Stock market pictures the combined behavior and mood of thousands of people responding to local and global information or misinformation.In majority of the time they are mostly misunderstood and misinterpreted.

I have been observing this how true in practice in recent months and years across the global stock markets.

Whenever I attend a seminar or investors’ summit talk on value buying, long term strategy  etc or read newspaper articles or listening to CNBC’s experts’ arguments for and against bull or bear trend at a given point of time I always remember what Mark Twain observed some years back that “October is one of the peculiarly dangerous months to speculate in stocks in. The others are July, January, September, April, November, May, March, June, December, August and February. “

In addition to the above the following two stories which I read sometime back are a must read for any investor before making stock market investment decisions.

Story number one goes like this: A stock analyst and a Wall Street broker went to the races. The broker suggested betting $10,000 on a horse. The analyst was skeptical, saying that he wanted first to understand the rules, to look on horses, etc. The broker whispered that he knew a secret algorithm for the success, but he could not convince the analyst.
“You are too theoretical,” he said and bet on a horse. Surely, that horse came first bringing him a lot of money. Triumphantly, he exclaimed: “I told you, I knew the secret!”
“What is your secret?” the analyst asked.
“It is rather easy. I have two kids, three and five year old. I sum up their ages and I bet on number nine.”
“But, three and five is eight,” the analyst protested.
“I told you, you are too theoretical!” the broker replied, “Haven’t I just shown experimentally that my calculation is correct?!”

Story number two goes like this: Once upon a time in a village, a man appeared and announced to the villagers that he would buy monkeys for $10 each. The villagers, seeing that there were many monkeys around, went out to the forest and started catching them.

The man bought thousands at $10 and as supply started to diminish, the villagers stopped their effort. He further announced that he would now buy at $20. This renewed the efforts of the villagers and they started catching monkeys again.

Soon the supply diminished even further and people started going back to their farms. The offer increased to $25 each and the supply of monkeys became so little that it was an effort to even see a monkey, let alone catch it!

The man now announced that he would buy monkeys at $50! However, since he had to go to the city on some business, his assistant would now buy on behalf of him.

In the absence of the man, the assistant told the villagers; “Look at all these monkeys in the big cage that the man has collected. I will sell them to you at $35 and when the man returns from the city, you can sell them to him for $50 each.”

The villagers rounded up with all their savings and bought all the monkeys.

They never saw the man nor his assistant, only monkeys everywhere!

Now you have a better understanding of how the stock market works. 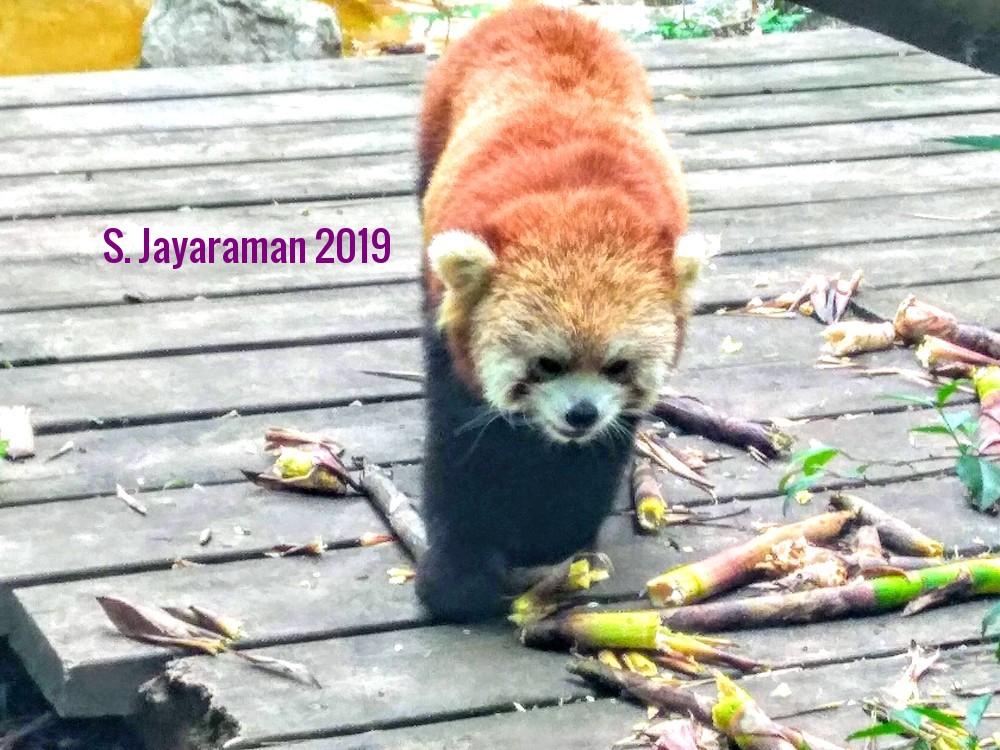 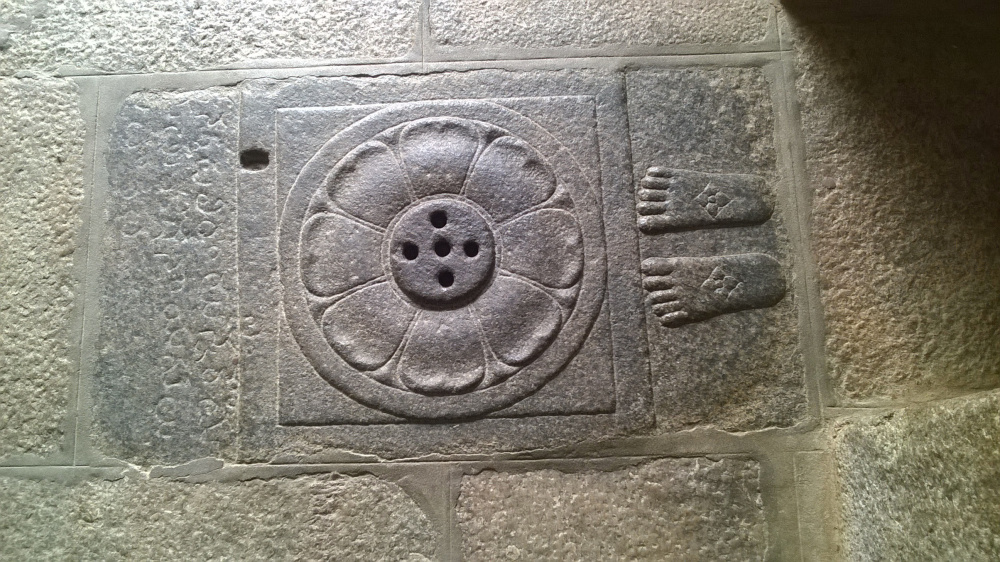